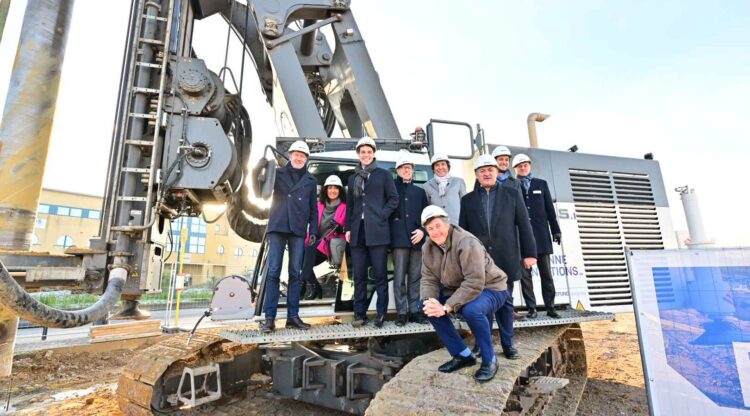 In the heart of the BioPark in Gosselies (Charleroi) the construction of the EU Biotech Campus has begun. This state-of-the-art training centre with business accelerator – supported by essenscia – has an ambitious mission. Train more talent and support more start-ups and scale-ups to further strengthen the leading international position of the Belgian and Walloon biotech and biopharmaceutical sector, in order to welcome the next generation of biomanufacturing processes with the newest digital skills. 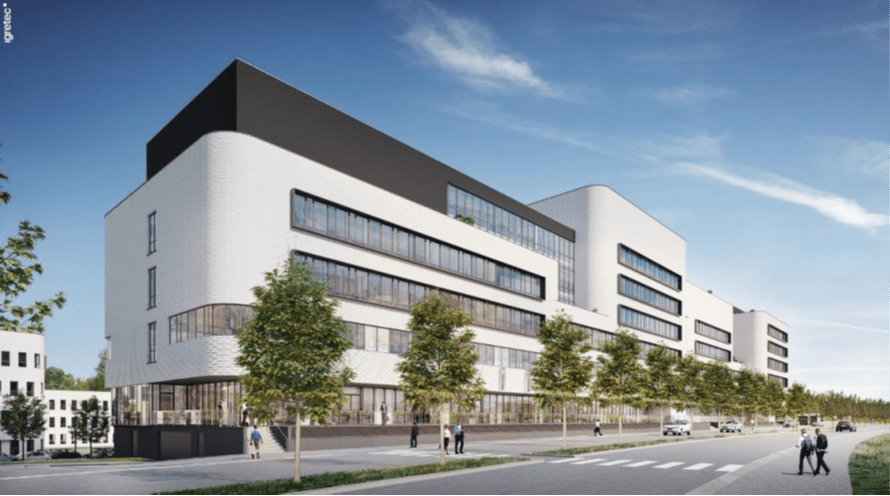 The EU Biotech Campus is one of the most strategic investments of the National Plan for Recovery and Resilience, financed by the European Union in the framework of NextGenerationEU, and the Walloon Recovery Plan. The initiative will be a multi-operator platform, specialized in talent development, to support the fast-growing biotech sector.

In 10 years, in Wallonia alone, the number of biotech and biopharma production sites has almost tripled, reaching nearly 150 today. Employment has grown by 35% over the last decade to reach 17,500 direct jobs in 2021. At the Belgian level, the sector has seen an acceleration in job growth over the last 5 years with an average of 1,500 new jobs created per year. With numerous investments announced in recent years and months, this employment growth – with currently 37,000 direct jobs nationwide – will most likely continue.

Frédéric Druck, President of the EU Biotech Campus, Secretary General of bio.be/essenscia and Managing Director of essenscia wallonia-brussels : “It is the talent of today and tomorrow that will invent and produce the innovative vaccines and treatments of the future. The EU Biotech Campus offers a concrete response to the urgent needs of companies looking for talent by providing a range of multidisciplinary training courses, operated by specialized partners and focused on the skills of the future and the digital transition. In this way the EU Biotech Campus will become the future flagship of biotech and biopharma in Europe, complementing the training offer of existing educational institutions and competence centers.”

Didier Malherbe, CEO of the EU Biotech Campus : “The EU Biotech Campus is one of the key projects of the Belgian Recovery Plan, supported by the European Union. It is an internationally renowned investment that will make a major contribution to the excellence of Belgium and Wallonia in the field of biotech and biopharma. The objective is to strengthen both the international competitiveness and the attractiveness of the sector in order to maintain our European leadership in biotechnology. It also meets the great need for well-trained talent in the sector. I would like to thank the Walloon, federal and European authorities for their appreciated support.” 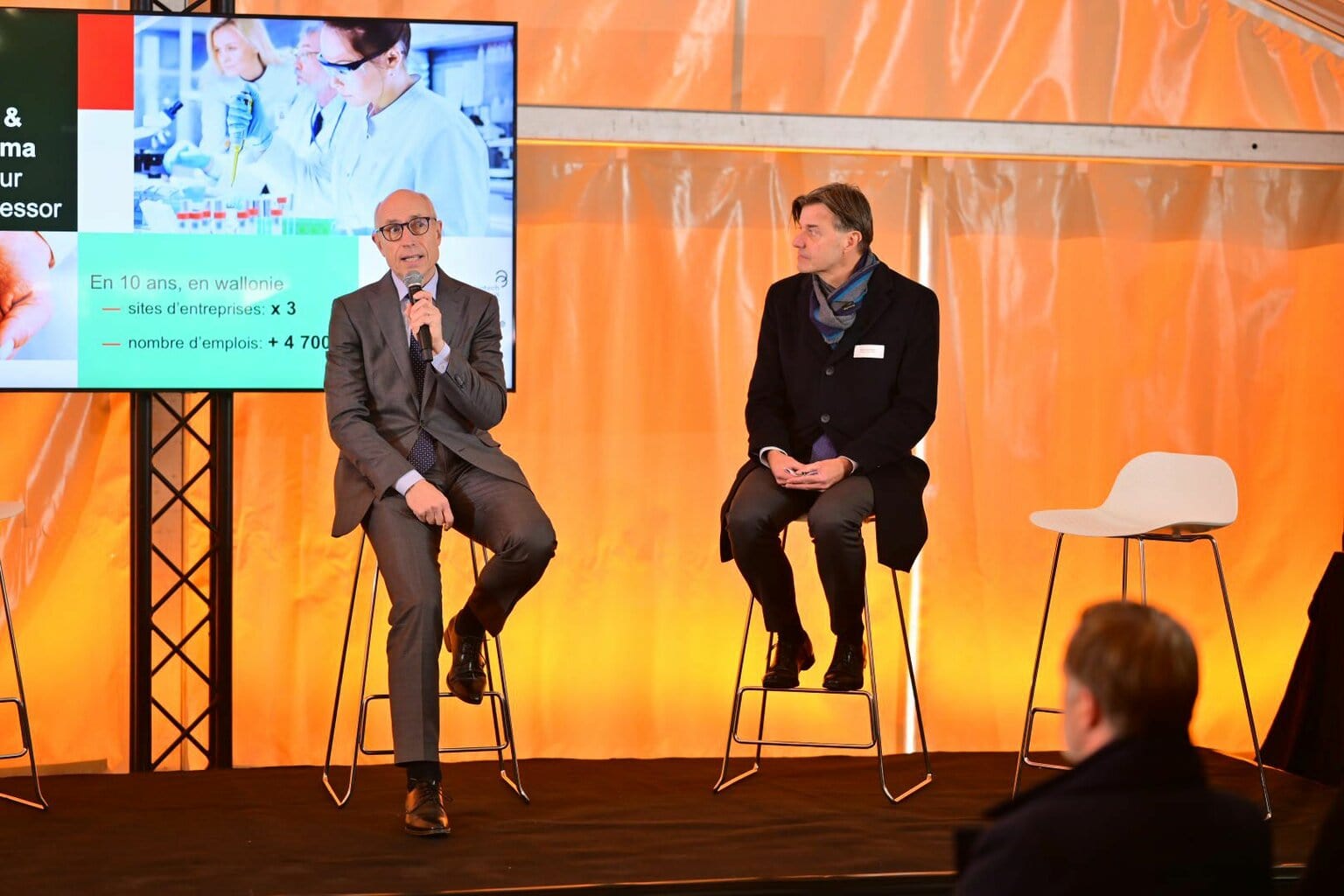 Stefaan De Rynck, Head of the European Commission Representation in Belgium: “With NextGenerationEU, the European Union and its member countries are investing together in the Europe of tomorrow. Our support to the EU Biotech Campus will help attract and train talent, which will lead to new economic opportunities for the region. The Commission fully supports the Belgian Recovery Plan which aims, among other things, to boost the labour market through investment and reform, the two key pillars for the success of NextGenerationEU.”

The EU Biotech Campus will occupy almost 5,000 m² of BIOTECH 5, a brand new 25,000 m² building, including 10,000 m² of laboratory space. The Campus aims to serve as an open platform that will host a diversity of training providers who will offer employees, job seekers, students and teachers, several training programs in new biomanufacturing technologies, with a particular focus on the digitalization and automation of biomanufacturing processes.

The EU Biotech Campus will also offer a variety of STEM-activities (Science, Technology, Engineering and Mathematics) applied to the field of biotechnology, to familiarize schools and the general public with new scientific and technological approaches to prevent, diagnose and treat diseases, and to introduce them to the region’s skills in innovation and bioproduction. Finally, there will be a dedicated training offer for managers in the sector on the different skills they need to run and successfully upscale biotech businesses. 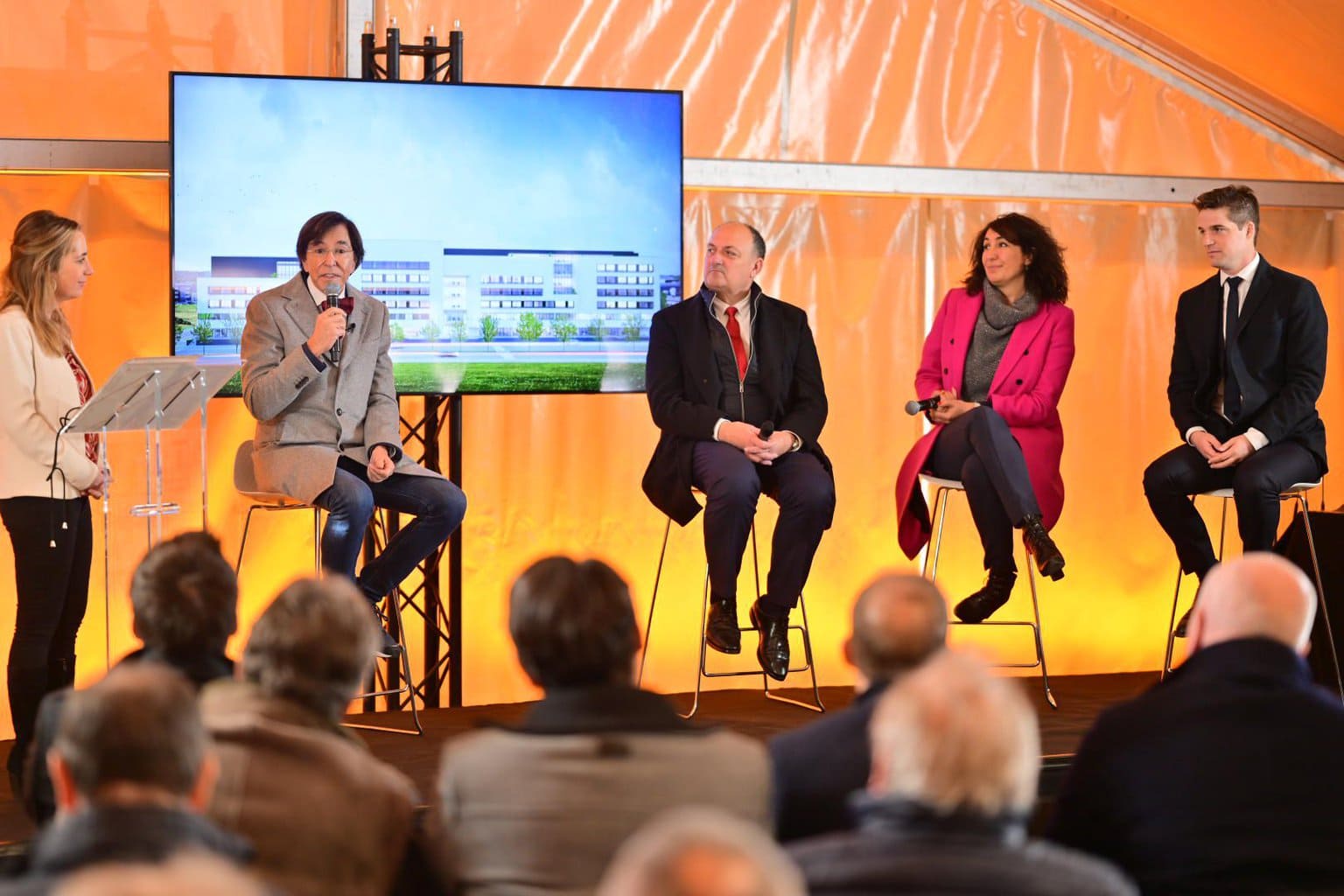 Elio Di Rupo, Minister-President of Wallonia: “The pharmaceutical, biotech and life sciences sector has continued to grow over the last few decades in Wallonia. The Walloon Region must equip itself with state-of-the-art infrastructure to maintain its attractiveness and keep our flagship companies in Wallonia. This is why the Walloon Government has decided to support the construction of the new BIOTECH 5 building and the EU Biotech Campus as part of Wallonia’s Recovery Plan.”

Willy Borsus, Walloon Minister for the Economy, Research and Innovation: “This large-scale project demonstrates Wallonia’s leadership in the field of biotechnology and boosts the further growth of the BioPark. We have every reason to support this type of project, which creates economic development and generates jobs. Indeed, these new state-of-the-art infrastructures will increase the attractiveness of Wallonia and meet the needs of companies active in this field.”

Christie Morreale, Minister for Employment and Training: “This flagship project represents a major and innovative step forward in the biotech and biopharma sector. This future campus will make it possible to offer a high-level training program that complements the existing offer and thus attracts talented young people from all over Wallonia and Europe. By investing in this new project, Wallonia is giving itself the means to meet the labour challenge of the biotech and biopharma sector in the coming years.”

Thomas Dermine, Secretary of State for Recovery and Strategic Investments, in charge of Science Policy: “The success of the biotechnology sector in Wallonia no longer needs to be demonstrated! However, access to this sector for young Walloons remains a major challenge for the socio-economic redeployment of the region and the growth of its companies. Thanks to the EU Biotech Campus project, more than 2,400 people will be trained each year in this promising sector.”

Paul Magnette, Mayor of Charleroi: “Today, our Metropolis is in the process of succeeding in its industrial conversion, by positioning itself in cutting-edge fields such as aerospace and biotechnology. The creation of the EU Biotech Campus is a major step forward in enabling our young people to train for the jobs that are being created every day in Charleroi.” 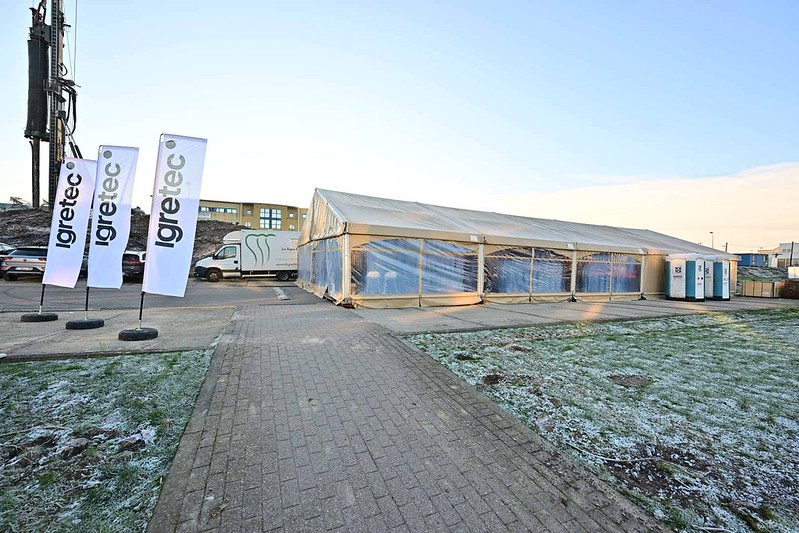 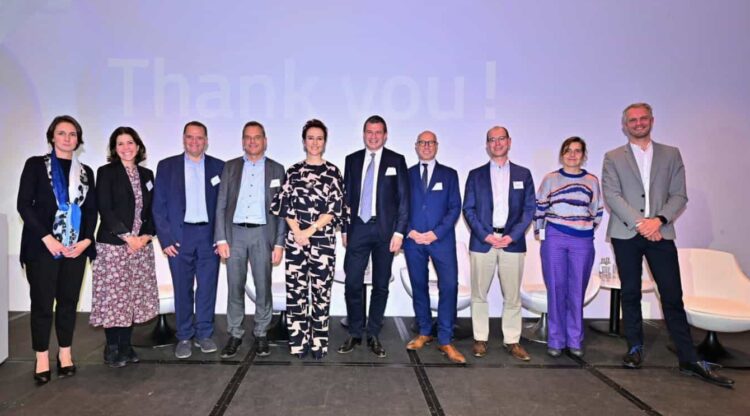 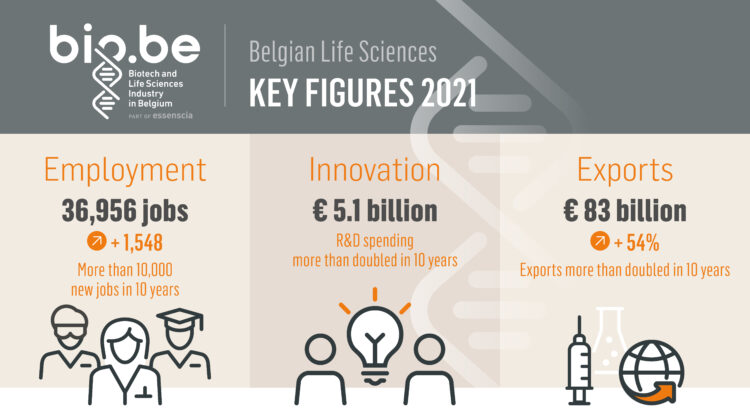 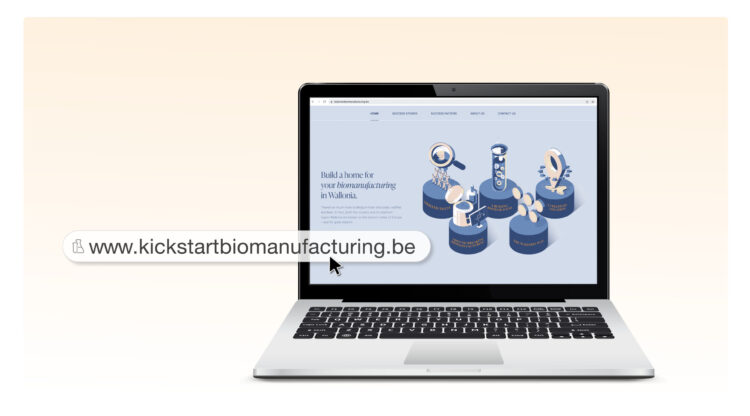 Bioproduction In Wallonia : a new dedicated site for international investors