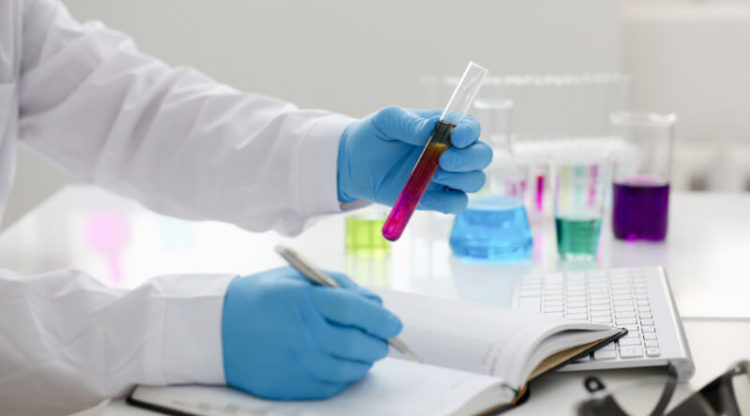 The manufacturing, placing on the market and use of substances whether on their own, in mixtures or in articles of substances listed on the Annex I of the EU POP regulation is prohibited. Exemptions can be included in Annex I.

On the 2nd of February a delegated act was published in the Official Journal amending the PFOA entry in Annex I of the EU POP regulation in relation to those exemptions. Three changes have been made: two changes concern some clarifications, one adds an exemption for the unintended presence of PFOA in some medical devices up to 2mg/kg. That exemption has to be reviewed within two years.

The legal text (delegted text) can be consulted here.

The consolidated version of the EU POP regulation can be consulted here. 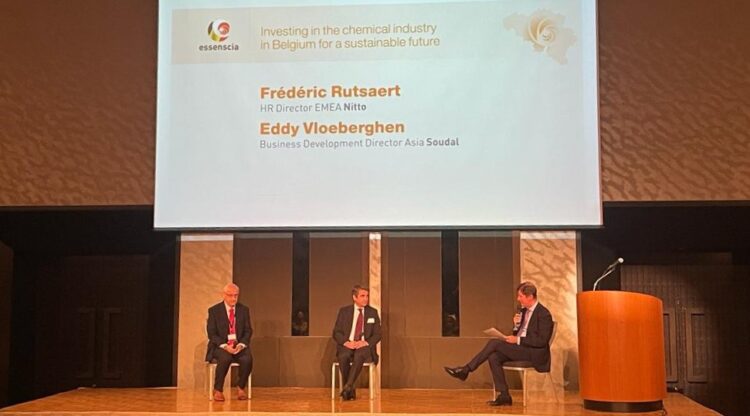 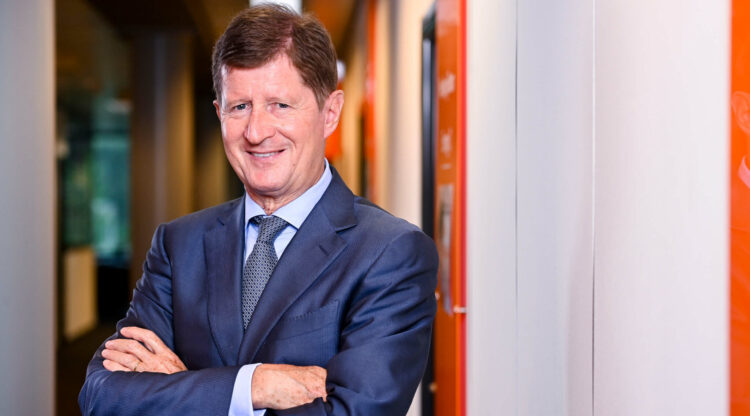 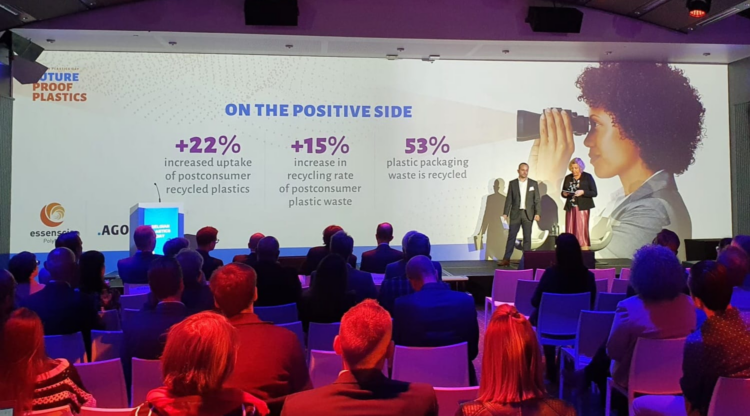